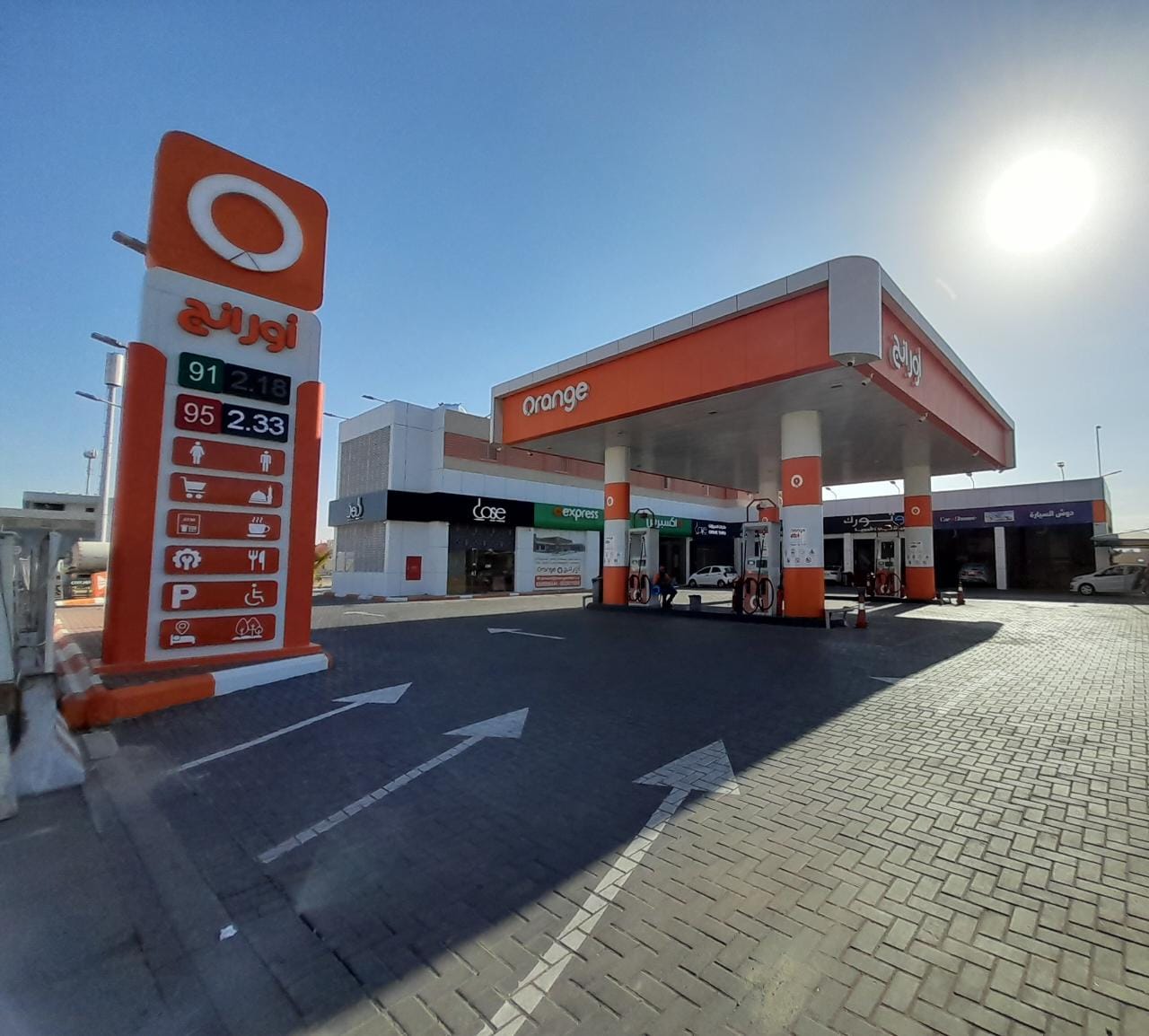 The development of fuel stations in Saudi Arabia is a very important role in pushing the national economy and accelerating the march ofdevelopment. It opens up wider and wider areas for progress anddevelopment in light of a promising tomorrow drawn by governmentdirectives and the implementation of Vision 2030.

Orange is a Saudi company specialized in managing, operating and developing fuel stations on highways and regional roads. It was able to prove its ability and excellence in the most important and competitive sector in the Kingdom of Saudi Arabia. In the city of Al-Khobar in the Eastern Province of the
Kingdom of Saudi Arabia, our stations are spread in all regions of the Kingdom.

Our establishment was in 2013 in the city of Al-Khobar in the eastern region of the Kingdom of Saudi Arabia, and within a short time we were able to prove our worth and ability to excel in this sector through professional work based on quality and speed. We at Orange strive to apply international standards in our stations to keep pace with the vision of 2030, and since our inception until today we have been in a continuous quest to provide a professional model to compete with our performance with other companies in this sector